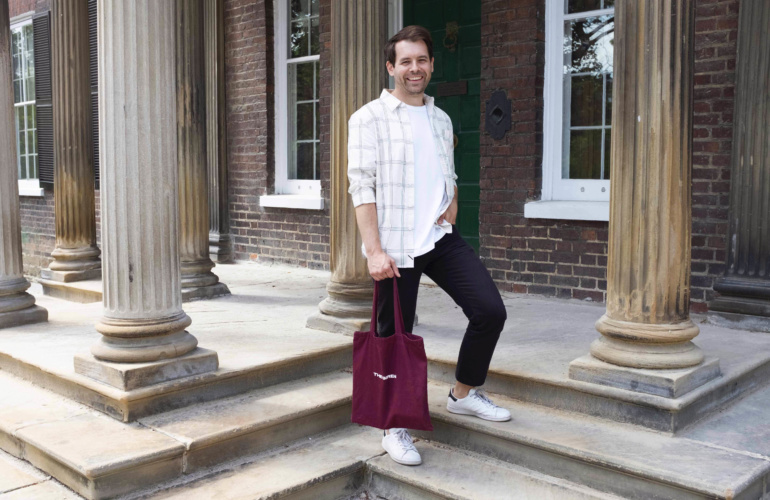 Adam is a designer with a diverse creative background that informs his approach to developing thoughtful and engaging design solutions. These previous pursuits include photography, cinematography, and art direction. At RallyRally, Adam has worked with organizations such as the Centre for Social Innovation, Community Living Ontario, Toronto Climate Action Network, and the City of Guelph.

Before joining the team at RallyRally, Adam was a lead designer at the Toronto International Film Festival (TIFF) where he developed marketing campaigns to support the organization’s programming and community-based initiatives. He created full-scale campaigns including TIFF’s Canada on Screen, a rebrand of TIFF’s Next Wave Film Festival, and contributed to numerous international projects. Prior to his time at TIFF, Adam worked as a multi-disciplinary designer, art director, and set designer for film, TV, and photography.

Adam holds degrees in Film Production from X University in Toronto and Human Geography from the University of Saskatchewan in his hometown of Saskatoon, which formed his unique perspective as a designer on the way people engage with media and spaces. He loves exploring the city through the lens of his camera, wandering through art galleries, and biking along the shores of Lake Ontario.